Request a Consultation for Immigration Lawyer Services in
Polk City 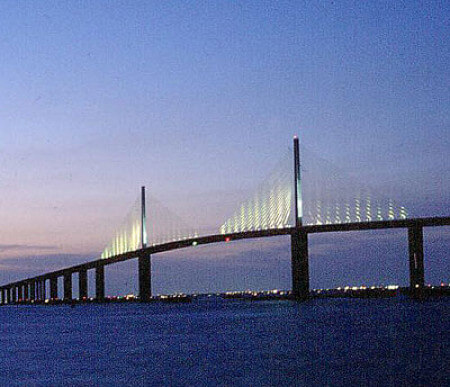