Request a Consultation for Immigration Lawyer Services in
Orlando 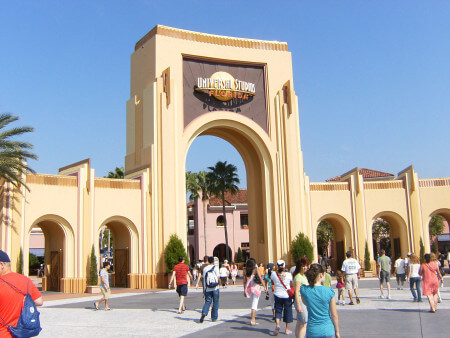 We are located in Central Florida but we also service clients in Orlando, FL.