Request a Consultation for Immigration Attorney in
Maitland 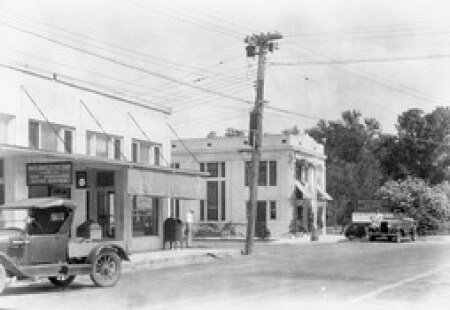 Maitland is a suburban city in Orange County, Florida, United States, part of the Greater Orlando area. The population was 15,751 at the 2010 census. The area's history is exhibited at the Maitland Historical Museum. The city also hosts the Maitland Art Center, as well as notable examples of Mayan Revival architecture and Fantasy architecture, the Maitland Telephone Museum and the William H. Waterhouse House Museum. A SunRail station is located in Maitland on Highway 17-92. The city is named for Fort Maitland.