Request a Consultation for Immigration Attorney in
Altamonte Springs 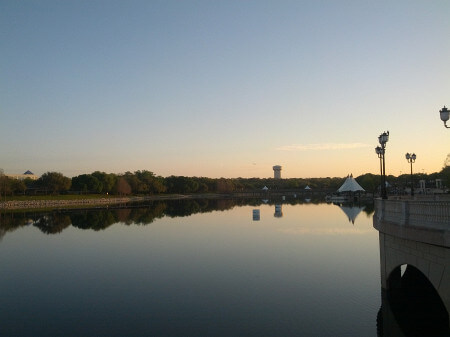 We are located in Central Florida but we also service clients in Altamonte Springs, FL.

Dr. Washington Kilmer of Cincinnati was the first person of European background to settle into the area circa 1870, and he named the area Altamont (minus the "e" from the present spelling) after Altamont, New York, an area near his childhood home. In 1882, the Altamonte Land, Hotel and Navigation Company, founded by Thomas C. Simpson and four other Massachusetts businessmen, gave the area its present name: Altamonte Springs. The company developed the core community along Altamonte Avenue (today's SR 436) between Maitland and Longwood Avenues (today's Ronald Reagan Boulevard). On November 11, 1920, the residents of Altamonte Springs voted 38 to 7 in favor of incorporation.
Learn more about Altamonte Springs, FL